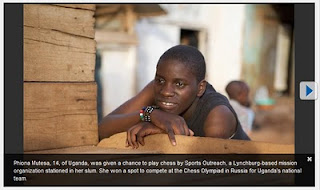 Born into a Uganda slum, 14-year-old Phiona Mutesa is the “ultimate underdog,” according to freelance journalist Tim Crothers, who spoke at Lynchburg College this week.

“Katwe, where she lives, is a place where dreams are discouraged,” Crothers said.

Against all odds, Phiona, who could barely read and write, earned a spot at the 2010 Chess Olympiad in Russia, where she competed against chess champions from around the world.

Crothers, a freelance journalist from North Carolina, chronicled Phiona’s experience for a January issue of ESPN Magazine. He was invited to speak in Lynchburg Tuesday night for LC’s ongoing effort to raise awareness about poverty in Uganda and Haiti. Events this week also included a human chess game Wednesday at the college to raise money for relief efforts in both countries.

In a way, Lynchburg’s ties to Phiona run deep. At age 9, Phiona got hooked on chess through Sports Outreach, a Lynchburg-based mission organization stationed in her slum.

Run by a six-person staff in Lynchburg, Sports Outreach supports a team of 140 missionaries who provide relief to some of the world’s poorest people. The missionaries use sports, mainly soccer, to connect with local communities.

“Sports is such a wonderful, universal language,” said Rodney Suddith, executive director of Sports Outreach. “We like to say, ‘It all starts with a ball.’”

In the Katwe slum, Sports Outreach added a chess project for kids who didn’t take to soccer. Had it not been for the Lynchburg nonprofit, Phiona might never have picked up a chess piece.

When Crothers met Phiona last fall, she lived in a 10-foot-by-10-foot shack with her mother and four siblings.

Full article here.
Posted by CHESS AND LIFE with Dr. Angelo Subida at 1:09 AM No comments: 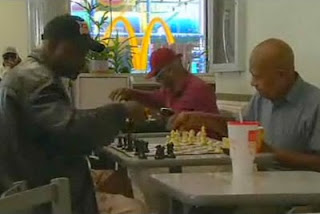 Knights of the McRound Table
Want fries with that McCheck-mate?
Tuesday, Mar 29, 2011 | Updated 9:58 AM PDT
By Cary Berglund and Scott Weber

McDonald's is best known for their burgers and fries and is a popular after school gathering space for teens.

But a McDonald's in Leimert Park has become as well known for something that is not on the menu for guys well beyond their teens. -- chess.

The daily chess tournament takes place under the golden arches where guys from the neighborhood gather to outsmart and outwit each other. They spend their afternoons… capturing knights.

"Chess is very addiction," says one McDonald's player. "Some guys come in saying they're going to play a game or two and it's night before they leave. That happens a lot."

The cheering section-- which is more quiet observation than actual cheering-- is made up of guys in line for the next game.

The tournament started out in a nearby park. Then one rainy winter, they moved into McDonalds, trash talk and all. And they never left.

Full article here.
Posted by CHESS AND LIFE with Dr. Angelo Subida at 3:08 AM No comments:

I'm given a ministry idea by this video of a social project in New Delhi, India on the possibility of using education and chess to reach impoverished communities for Christ.

A Future For Meher from Gorilla Face on Vimeo.

Posted by CHESS AND LIFE with Dr. Angelo Subida at 10:51 PM No comments:

Life is Like Chess ... You Play Your Best and Hope for the Best

Life is like a game of chess. There are times when you're up and there are times when you're down. Chess teaches a player how to handle pressure and be patient. It disciplines one not to panic even when behind. A right, steady focus can help one win the game, even if there are heavy material losses.
Posted by CHESS AND LIFE with Dr. Angelo Subida at 10:28 PM No comments:

Read full article.
Posted by CHESS AND LIFE with Dr. Angelo Subida at 10:26 PM No comments: 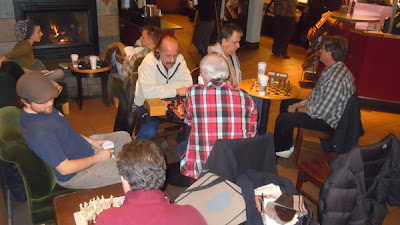 I see an innovative chess mission outreach via the coffee shop. Long Beach Chess Club meets every Thursdays at Starbucks!

They certainly have no illusions of approaching the likes of Bobby Fischer, nor will you catch them playing marathon games into the wee hours of the morning.

“We’re not geniuses, we’re just regular players,” said Dr. Lowell Taubman, a founder and co-president of the Long Beach Chess Club. “We all have a little ADD, so we can’t play for three hours.”

Taubman and other club members set up their rooks, pawns and other chess pieces and boards at Starbucks every Thursday evening at 7:30. Last Thursday Taubman, an internist with a practice on Riverside Boulevard, and Ron Fried, one of his patients, arrived at the coffee shop on West Park Avenue a minute before their scheduled meeting time, so eager are they to order their barista-made drinks and get started. 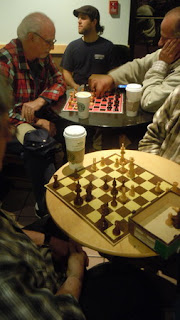 Posted by CHESS AND LIFE with Dr. Angelo Subida at 12:45 AM No comments: 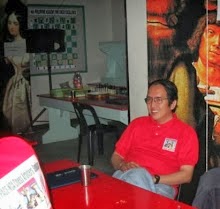 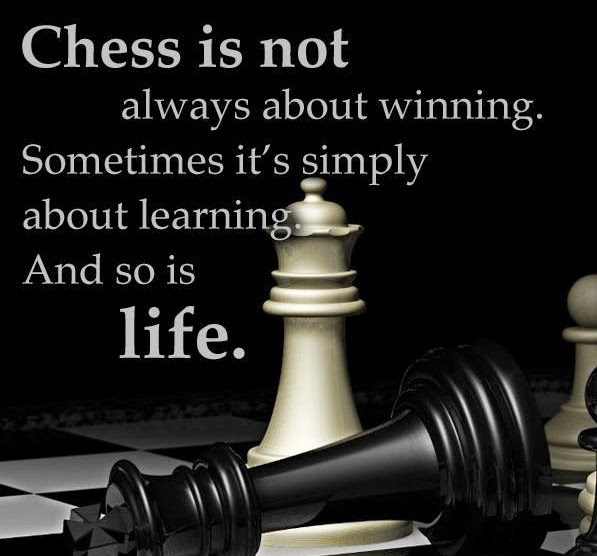 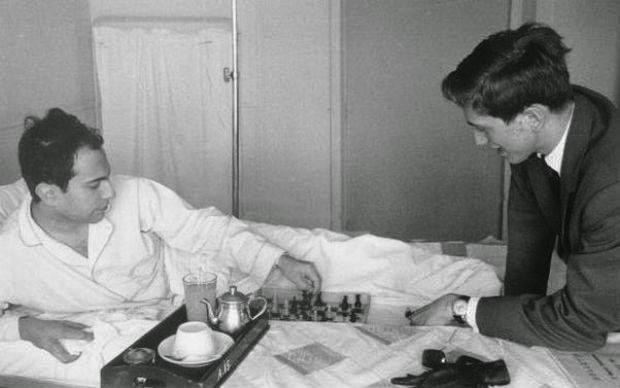 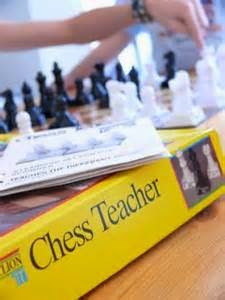 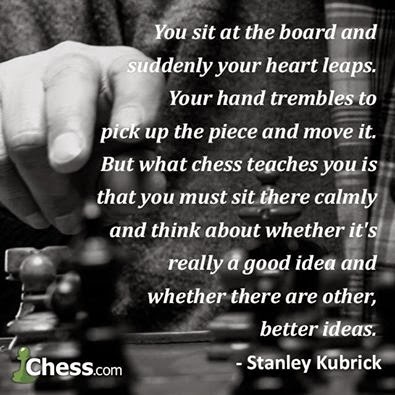 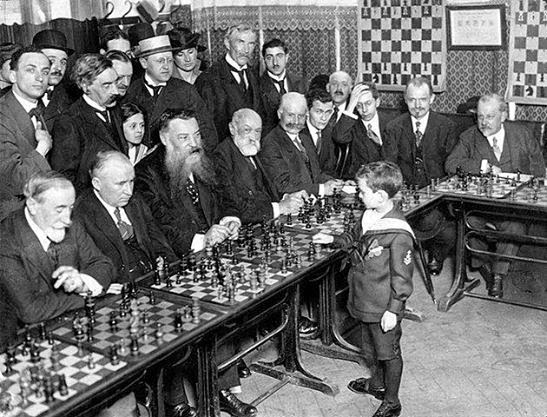 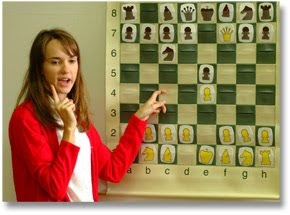 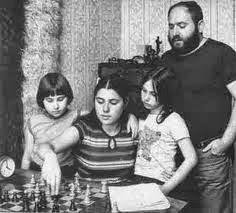